Hello, beloved pixies and sprites of the Internet!

You can’t have a good campaign without beings in the world who cause things to happen. Not necessarily good or bad, just prominent figures who hold some level of clout among  their peers.

These would be the movers and shakers of a world, which is the topic of the July RPG Blog Carnival held over at In My Campaign. Make sure to drop by, post a comment and participate in the carnival this month, if you’re so inclined.

I wanted to provide a list of some NPC’s that have appeared in my own home campaign, ‘The Many Eyes of the Magi’, which you can listen to the first episode of up here.

There are also just some important  figures from some character’s backstories as well. If you’d like to use any of them, ASK PERMISSION FIRST.

Ahri: Ahri is a white fey fox, the familiar of the Warlock named Kaiyu Ashpaw in my Many Eyes of the Magi campaign. Sneaky and as full of snark as her master, she is currently roaming Faustus Kil looking for a way to return to her family in the Realm of Wonder after master Ashpaw met his death.

Ahri has two forms: one is her standard fox form, which she started the campaign as. However, due to silliness from Kaiyu and the events of the story, she had gained the ability to take on a kitsune-esque pixie form. Since she was an innately magical creature from Faerie-Land, she was able to shapeshift between each form at will. This allowed her to blend in even with mundane populations.

Pine/Mandrake: Pine, also known as Mandrake by those who do not know the truth of his real identity, is an agent of the Winter Court and Aiosidhe (translating to Archfey in the Common language) and the lead assassin of Aiosidhe Nim the Permafrost Heart. He is a charismatic Dryad, bearing the Major Arcana mark of the Lovers and appropriately enough, the boyfriend of a fellow winter agent named Thistle.

He uses numerous fake names when interracting with people on the mundane world, including Mandrake (after all, Dryads often take their names from plantlife and animals). His favored dagger, Venomspite, is a gift from the Archfey herself. 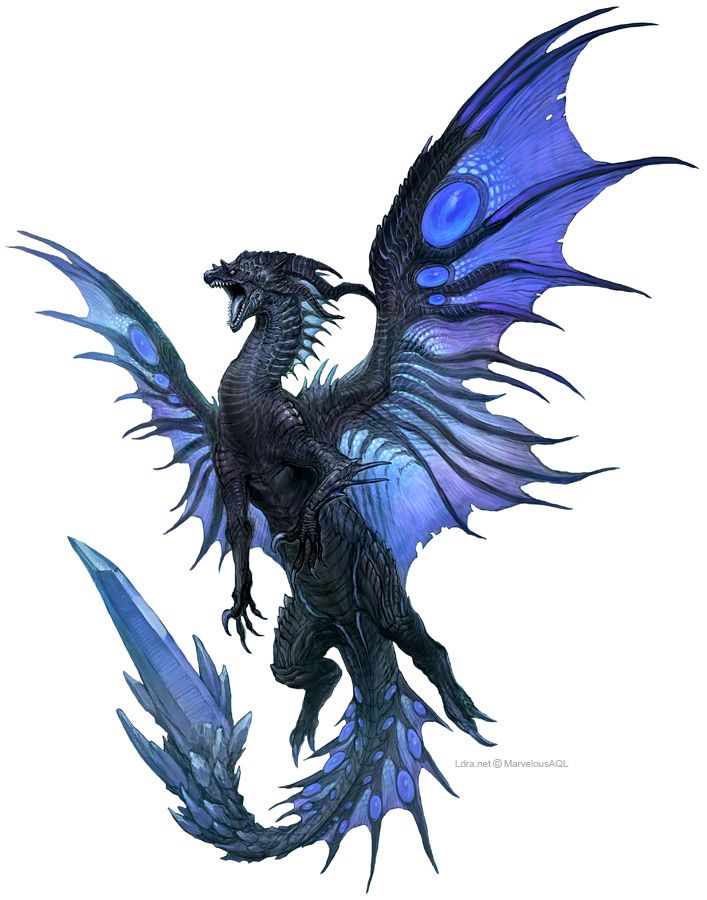 Pitch: a small Faerie Dragon of a unique shade, midnight black scales and purple-blue wings, Pitch is the familiar of a Kobold Summoner named Drisk. He shows little care for laws, and considers only the words of his scaled master as rules to  follow…but only more as guidelines.

Pitch will do things such as stealing platinum from gambling tables and lemons from food stalls, to harassing studying mages by turning invisible and causing them to hear kazoos ringing in the back of their heads. He does have Fey blood in him, after all.

Jezzu: a Eladrin hailing from a desert nation, Jezzu serves as the purveyor of Triple Moon Mystic: a fortune telling shop and seller of magical implements. His pupilless golden eyes though betray a secret, along with the constant scent of patchouli and vanilla around him.

Jezzu, in actuality, is a Brass Dragon of the Adult variety. He finds that running a store and having people give/trade their magical items for his business is much easier then having to fly around and seek out a hoard. Whatever tickles his  fancy, he keeps for himself. Whatever he doesn’t have a need for, he simply sells.

Having to stat him out was a bitch, by the way, in that I had to make not one but TWO stat blocks. I really don’t want to think out Lair Actions as well.

Danzen, the Lunar Tiger: a Zoraivian myth, the Lunar Tiger was once a mortal half-elf named Danzen. Through feats of great physical strength and bravery, he ascended to demi-godhood after punching the moon back into orbit (dont ask…).

Unfortunately for him though, he got stuck on the moon in the aftermath. But somehow he managed to survive, with deep meditation and unlocking cosmic abilities that were once locked away from him. He now is the literal Man on the Moon.

During a full moon though, the Lunar Tiger is able to send a physical manifestation of himself down from the heavens to find worthy opponents to fight. This either is in the form of a white Weretiger (his usual form) or that of his once-mortal appearance.

Witch Hunters Amanda and Makao: hired assassins of the royal family of Chervaux, the notorious Fairglen family, Amanda and Makao are what are known as Witch Hunters: men and women who are sent to detail and (if necessary) kill ‘halfling spawn’. This includes: Dragonborn, Dracovecta, Half Elves, Half Orcs, Aasimar, Tieflings, Genasi (because actual Halflings do not exist in Faustus Kil).

Amanda is the stealthy leader of the duo, while Makao is the back-up with a full roster of summons at his beck and call. Makao also is a Charcardin (an anthropomorphic shark man).

Syrilith: a professor at the Avehi Arcana Magitorium, lady Syrilith is affectionately called ‘The Librarian from Hell’. She is a strict Faerie Dragonborn who teaches about dragons and their long history, as well as the School of Illusion.

Her sword she weields,  a Fey enchanted blade called the Glamorblade, matches her fickle nature in that it causes Syrilith to project phantasms of herself, allowing the woman to go in for the kill.