Imagine this:  you are sitting in your room on your thirteenth birthday. You’re waiting for a package to come in the mail, of a video game that you and your friends managed to get into the beta for. Feels fancy, don’t it! SBURB isn’t just offered out to anyone, so the fact that you guys got in at all is a huge honor! Until you start to actually play. That’s when the meteors begin to fall….

Today’s update is a bit different then the normal content that’s usually posted up here, as the blog is celebrating a fan-created holiday.

In 2009, a man by the name of Andrew Hussie began to pen what came to be known as a comic series whose fans would spread across the globe and still does so today. You’re probably aware of its name but didn’t bother reading it: Homestuck, the story of four friends and an adventure unlike anything they had been on before.

Now, I originally wasn’t into the series. Quite the opposite, honestly: of you told me four years ago that I’d read this, I would have thrown a book at your head and laughed in hysterics. And yet today here I am, writing this on 4/13.

The ‘SBURB Player’s Guide’ is a project that I’ve worked very hard on for this year’s Homestuck Day. And even if no real celebrations happen in person or online, nevertheless I wanted to still challenge myself. Could the game SBURB be converted into an actual tabletop game system? What monsters would come up, what sick loot could you alchemize and find dropped from bad guys? And better yet: how could I get those super comfy outfits the main characters wear?

But other then that, I present to you, the completed SBURB Player’s Guide, for free!

The inhabitants of a player’s starting world in the Medium, Consorts are not the most book-smart creatures. Small and relatively fragile, Consorts take on the form of reptiles and amphibians. Largely they take on an NPC roll in most sessions of SBURB, but some have made their names as notable heroes in their own rights.

Ability Score Increase. Your Dexterity increases by 2 and Wisdom by 1, to a maximum of 20.

Move Speed: you have a move speed of 30. Despite being small, your skittishness has evolved to a faster movement then others your size.

Size. you are Small sized. As such, you can move in and out of creature’s spaces without incurring opportunity attacks and fit with one other creature thats at least Medium sized.

Languages You know how to read, write and speak Common and Consort.

Darkvision. You have darkvision up to 60 feet, seeing in shades of grey.

Hero Worship: you are trained in the Religion skill. Consorts, despite not being the most book-smart, are highly in tune with religious matters.

Bubble Spit: you are armed with a natural attack, taking the form of a glob of blue slimy liquid. It has a range of 15 feet, based on your Dexterity to hit. On a hit, the target takes 2d4 acid damage and must make a Wisdom saving throw equal to 8+ your Wisdom modifier + your proficiency bonus. On a failed save, they are stunned for 1d4+1 rounds or until a creature takes their action to wipe the Bubble Spit off.

You regain use of this on a short or long rest.

Credit for characters, names, Aspects, Classes, monsters and items belong to Andrew Hussie, What!Pumpkin and VIZ Media. Any resemblances to any pre-existing people or characters is happenstance. 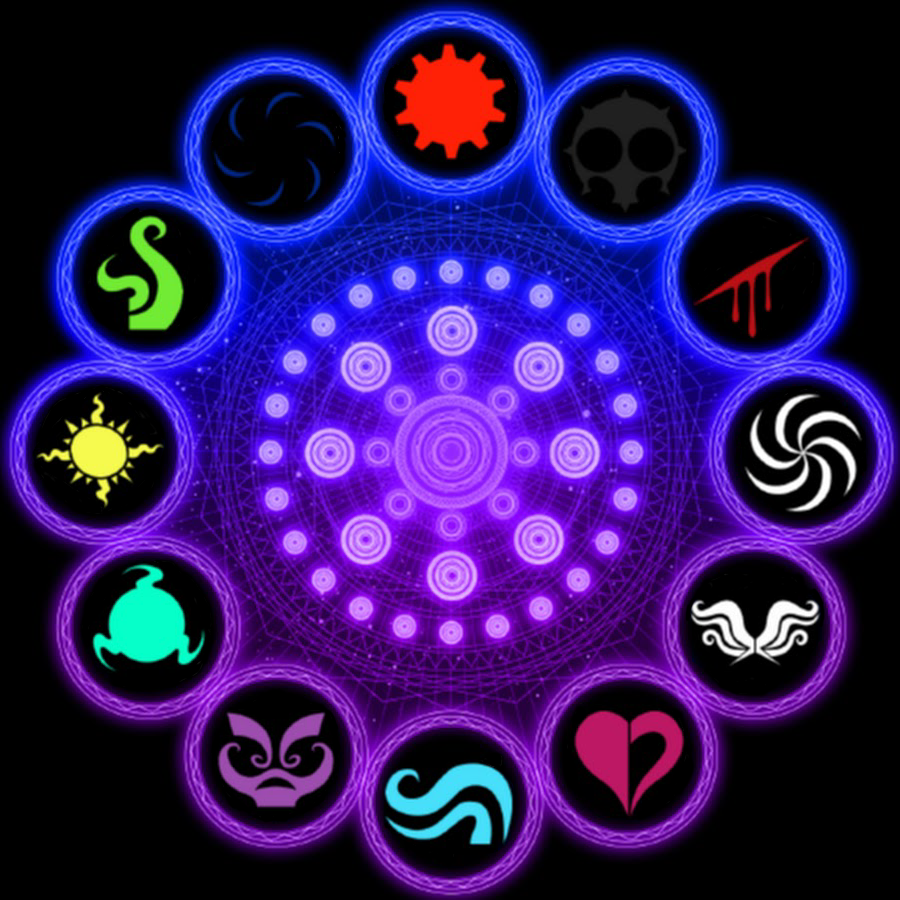